The R functions base::sample and base::sample.int are functions that include extra “conveniences” that seem to have no purpose beyond encouraging grave errors. In this note we will outline the problem and a suggested work around. Obviously the R developers are highly skilled people with good intent, and likely have no choice in these matters (due to the need for backwards compatibility). However, that doesn’t mean we can’t take steps to write safer and easier to debug code. 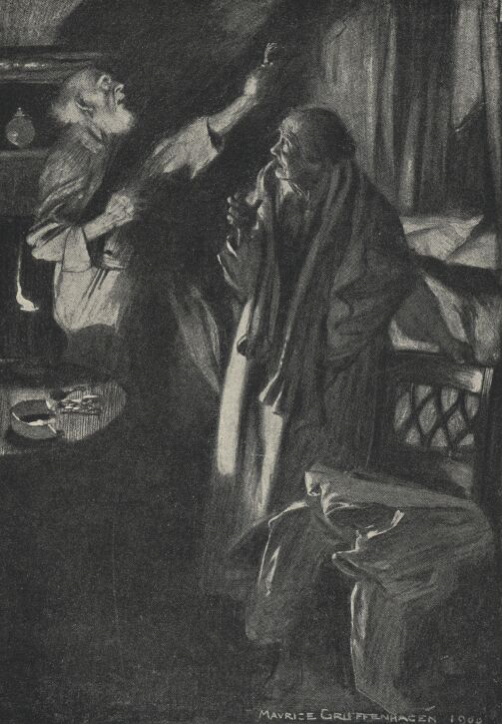 Suppose we were given data in the following form:

Further suppose our goal is to generate a sample of size 5 of the values of x from only the goodIndices positions. That is a sample (with replacement) of the positive values from our vector x. I challenge a working R developer who has used base::sample or base::sample.int regularly to say they have never written at least one of the following errors at some time:

As always: this is a deliberately trivial example so you can see the problem clearly.

So what is going on? The issue given in help('sample'):

If x has length 1, is numeric (in the sense of is.numeric) and x >= 1, sampling via sample takes place from 1:x. Note that this convenience feature may lead to undesired behaviour when x is of varying length in calls such as sample(x).

This little gem is the first paragraph of the “Details” section of help('sample'). The authors rightly understand that more important than knowing the intended purpose of base::sample is to first know there is a sneaky exception hardcoded into its behavior. In some situations base::sample assumes you really meant to call base::sample.int and switches behavior. Remember (as pointed out in the documentation): the population we are sampling from may have come from an external source, so the analyst may not even know they have triggered (or even could trigger) these exceptional cases.

Here is the code confirming this “convenience.”

If we meant to call base::sample.int we certainly could have. There aren’t even any of the traditional “don’t lose flag”s available (such as “drop=FALSE“, “stringsAsFactors=FALSE“, “character.only=TRUE“, or “type='response'“). This “convenience” makes it impossible to reliably use base::sample without some trick (such as hiding our vector in a list). Our current advice is to use the following two replacement functions:

With these functions loaded you can write more natural code:

Obviously it is the data scientist’s responsibility to know actual function semantics, to write correct code, and to check their intermediate results. However, it traditionally is the responsibility of library code to help in this direction by having regular behavior (see the principle of least astonishment) and to signal errors in the case of clearly invalid arguments (reporting errors near their occurrence makes debugging much easier). Nobody enjoys working with Monkey’s Paw style libraries (that are technically “correct” but not truly helpful).